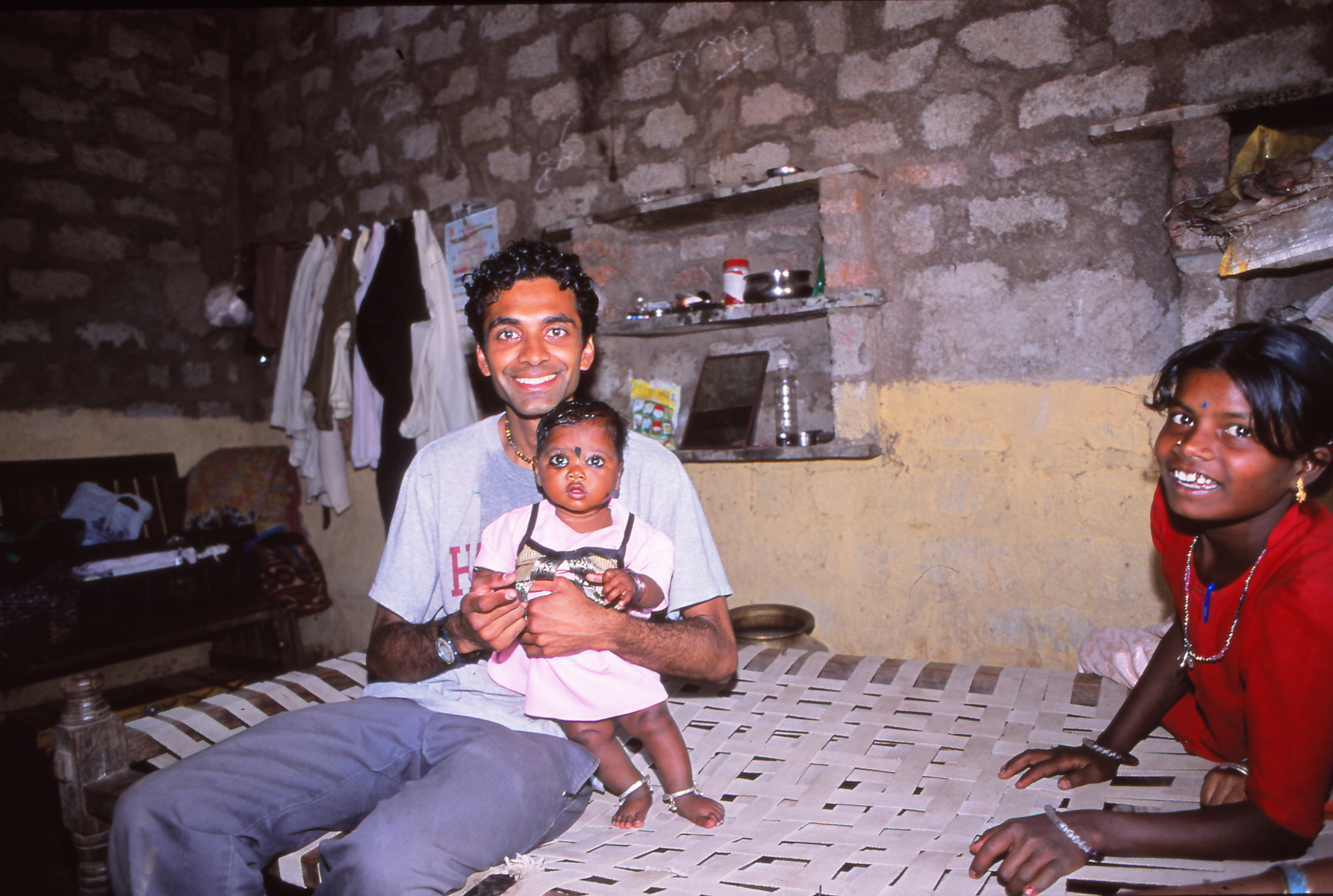 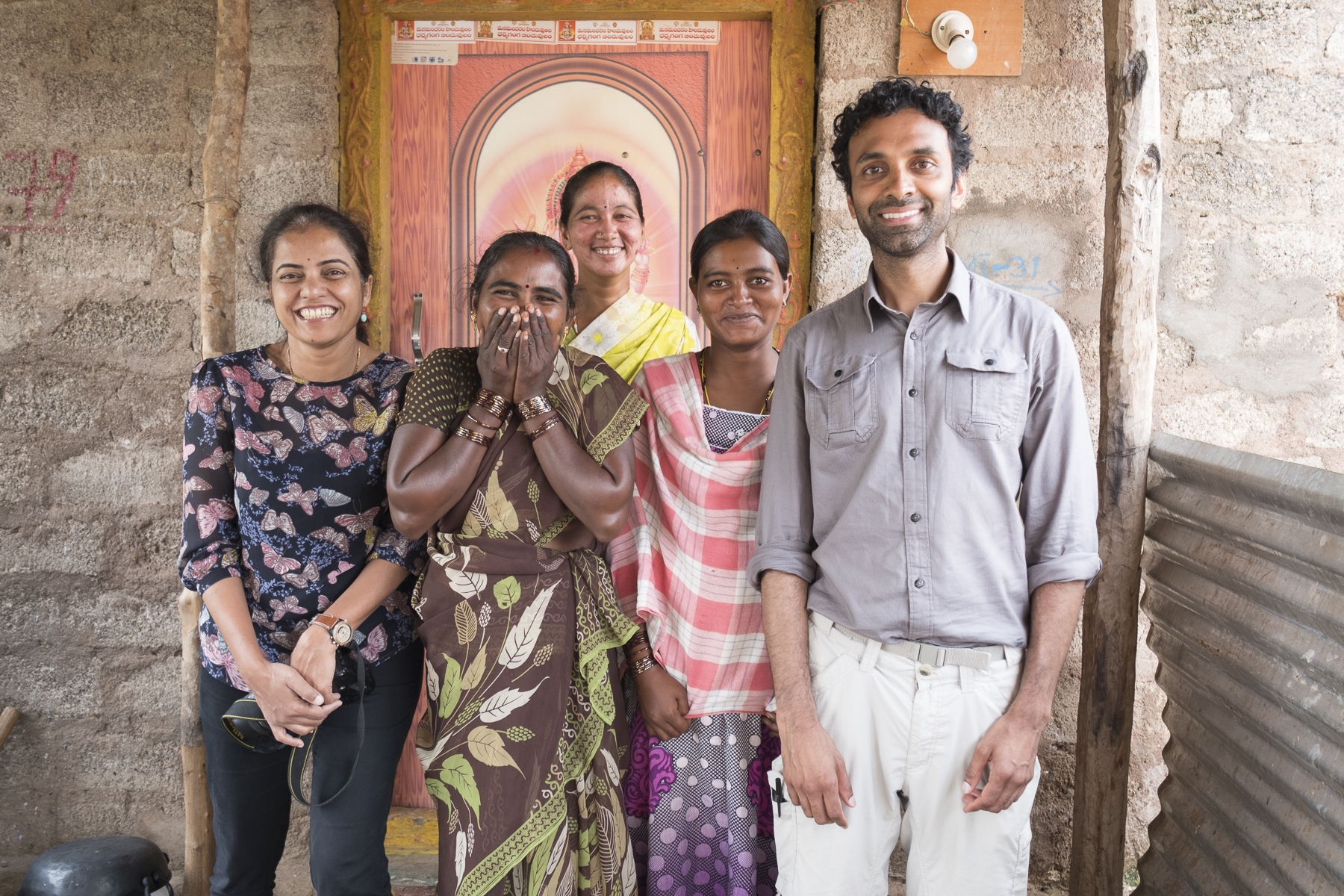 In September 1998, equipped with basic field gear and the earnestness of a college student, I rode into Thummalabailu, a hamlet deep in the Nallamala forests of south India. I was there to conduct research with the Forest Department on wild tigers and had no other connection to the area. The villagers, members of the Chenchu tribe, welcomed me like family. They were my guides and collaborators – we hiked the trails collecting data, swapping stories, and sharing meals. That year had a deep impact that remains difficult to articulate, full of paradox: the rains that brought life and relief from the Deccan summer also brought malaria and death. The community that embraced me with kindness was also plagued by alcoholism and abuse. I felt grateful to bear witness, but I left feeling there was so much more to learn and to do. Going on to medical school, I promised to one day give back to a place that had given me so much.

Nearly two decades later, the idea of returning to the Nallamalas took form in October 2017. As an ophthalmologist, I had practical skills, but how much had the places and the people changed?  Uncertain but hopeful, I boarded the public bus at Srisailam and watched the monsoon-soaked hills pass. As the village came into view, the driver looked at me and pointed, his gesture a question “Thummalabailu?”

Within minutes of my arrival, Venkatesham, a young boy when I left, ran to greet me. His family lived in the building where I once stayed. The roots of a small tree cracked the sodden walls. Once again I was met by the complexities of life here. Many old friends visited, but there were many who had died – from disease, violence, and causes unknown. There was still much to learn and to do.

That was the beginning of Lokana. And it may have been the end if it were not for incredible individuals and organizations – in India and around the world – who turned hope into action and empowered the work we are doing. I invite you to be part of our journey.